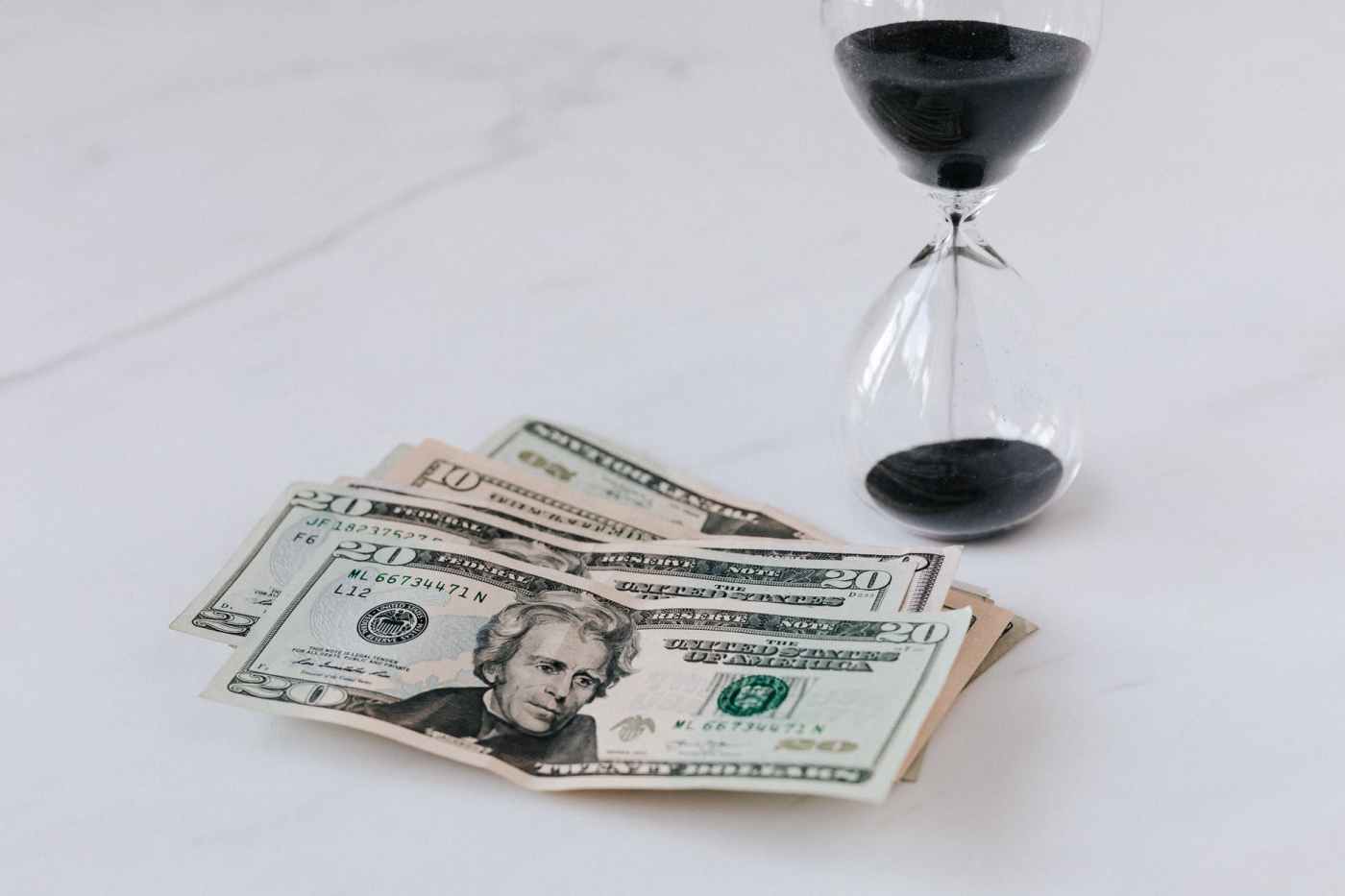 Much speculation has been made on the direction in which the real estate market is heading, and whether or not this is a good time to buy given current market uncertainties.  “Are we heading for a recession?” is a commonly asked question among skiddish buyers.  Here’s the thing, we already are in a recession.  The definition of a recession is two consecutive quarters of GDP decline, and the US has met this criteria.  The question is, what effect is this recession having on the current market, and what will it have in the future?

As I mentioned in previous blog entries, the housing market has been on fire, showing no sign of decline.  The local market has largely been driven by city dwellers desperate to escape their fire escapes. Inventory is unable to keep up, and there are on average 3-5 buyers per home on the market.  This accounts for the substantial housing market improvement seen in July, which saw an increase of almost 25% with 5.86 million home sales.  The stock market has also shown considerable gains.  The S&P 500, Nasdaq Composite and Dow Industrial Average went up 5.5%, 6.8% and 2.4% respectively in July.  Considering that the unemployment rate is north of 10% and a third of all businesses are projected to fold, these gains are remarkable.

So what does all this mean for the future of our fiscal health? Experts are weighing in left and right. I’m sure you’ve heard the letter theories – is it going to be a ‘v’, ‘u’ or ‘w’ shaped recovery? While some refer to the pandemic as a temporary glitch in an otherwise bullish market, others, including many respected financial gurus, economists and investors see this as a calm before the tsunami. This latter portion of theorists predict that we are on the precipice of one of the worst crashes of all time, frantically wagging their finger at the national debt clock and citing factors such as the looming, pent up supply of foreclosed homes and the massive overleveraging of banks (the federal reserve has purchased $2.1 trillion worth of treasuries, bonds and mortgage backed securities to keep interest rates down, and US banks own 55% of the $3.2 trillion dollars of the global leveraged loan market and collateralized loan obligations). To be clear, I am absolutely not an economist, nor am I here to chime in with my predictions. I can only speculate on this unprecedented phenomenon in which all signs point south, but the stock and housing markets are steering north. Unemployment is high, consumer confidence is low, and the markets are showing gains the likes of which no recession has ever seen.

When the market finally bottomed out in 2008 following the Lehman Brothers collapse, it sparked a Great Recession. Per Wikipedia, household wealth in the United States fell from its peak of $64.4 trillion in 2007 to $50.4 trillion by the end of the first quarter of 2009. Banks, whose valuations were based on mortgage backed securities, scared off investors, resulting in a dramatic decline in stock prices and credit availability. And because banks throughout the crisis borrowed from Peter to pay Paul, repaying their debts in over-rated mortgage backed securities and CLOs, many, both domestic and international, were dragged into what became a global financial catastrophe. The unemployment rate skyrocketed, big banks failed, consumer spending and the housing market in general tanked – it was not good. The government, absolutely unprepared for this, focused on bailing out the big banks and were relatively slower to roll out stimulus packages to the rest of the economy. It wasn’t until 2010, two years post crash, that we saw very much juice injected into the fiscal veins of consumers. So when the market crashed, it went down with a loud bang and was profoundly felt immediately. Now fast forward to the 2020 recession. This time around, haunted by the recent economic conflagration of 2008, Uncle Sam made it rain right out of the gate. He dusted off the old printing press and began producing massive amounts of cash to pump into the economy as soon as the lockdowns began. Republicans and Democrats immediately reached across the aisle to pass the CARES act which brought various initiatives to benefit working families including but not limited to a federal moratorium on foreclosures, mortgage forbearance relief (see my previous post on this subject) and economic impact payments. This generous initiative has had the intended result of keeping the unemployed in the game and boosting purchasing power, which in turn has resulted in increased spending and investing. But it’s just a matter of time before the government gravy train comes to a screeching halt. You can only print so much money before inflation comes to bite you in the rear.

So what are my thoughts on how all this affect the housing market?  As I mentioned, I’m not here to make sweeping predictions, but common sense dictates that everything depends on 1. how long the government is going to keep making it rain and 2. How long the pandemic lasts.  Will congress just past extension after extension until a vaccine is introduced, or at least until we establish some effective modality of treatment?  It depends on how long that will take to establish.  I fail to see how the government can just keep printing money like a boss without causing massive inflation.  And if the stimulus cannot be extended, and the government cannot buoy us across the rocky fiscal seas to the next bull market, then I believe the housing market will certainly see an adjustment in the near future.

Inventory is a large driver of value – this is the old supply vs. demand principal – and inventory is currently very low.  It’s inevitable that once the current moratorium on foreclosures is lifted, many more homes will hit the market.  Additionally, should the 8% of mortgages currently in forbearance ultimately foreclose, we may well see an over-saturation of inventory that will serve to skew the market in favor of buyers.  Going back to the supply/demand principal, when the former outweighs the latter, values invariably adjust downward.  It would stand to reason that in a normal recession, increased inventory would result in a decline in home prices.  But this isn’t a normal recession, and I’m not sure we will necessarily see prices go down.  Inflation may stabilize or increase home prices, even as actual value plummets.  Therefore, if you are waiting on the side lines for massive price reductions a la 2009, we may not see that in this bear market.

So is it a good time to buy?  As in any market, it all depends on your personal circumstances.  In general, you will most likely be insulated from the deleterious effects of a market downturn if you have the following:

If any of the above are lacking, then this may not be the right time to purchase a home.

One thought on “Are We Heading for a Housing Crash?”

4039875
"Alea was a pleasure to work with - throughout the home search she was responsive and answered all my questions. As a first time homebuyer, she guided ... more "